The “Orthodox Town” project is a 168-unit project located on Har Yona Gimmel, Upper Nazareth. The project is intended for the Orthodox community and introduces new standards of quality in the construction, service and community sectors.

Har Yona Gimmel neighborhood was established in 2012 as part of the expansion plan to the north of the city, which is designated to the Orthodox population.

The population of the neighborhood began in 2016 and currently there are about 350 families living in. Hundreds of additional housing units are under construction and in planning and licensing procedures, while at the completion of the construction momentum Har Yona Gimmel neighborhood will include about 3000 residential units.

These are not talks, but actions on the ground!

The choice of apartments allows anyone to find their place in the town, from a 3-room apartment to a 5-room penthouse, and from a deep understanding of the needs of the Orthodox public, we added in all the apartments the possibility of expansion later in life, according to the needs and capabilities of the purchasers. 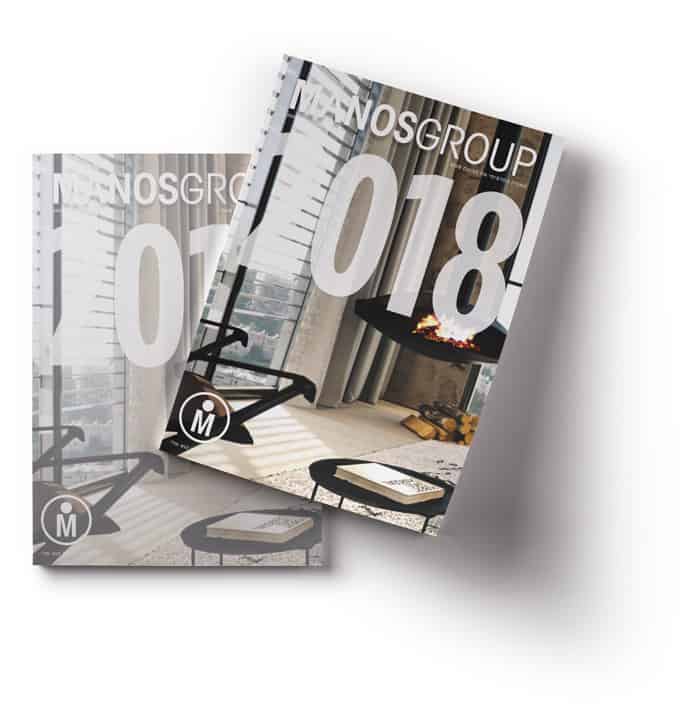